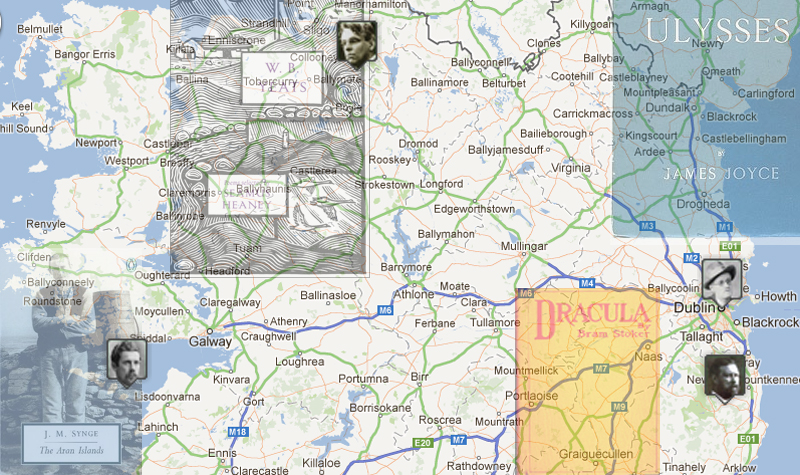 After our first trip to Ireland, Roddy Doyle’s books became a sort of travelmate for the following travels.
We love Roddy’s books: sadness and laughter. We love his – well, the right word is: commitment – for example supporting Fighting Words project and Metro Éireann . So we decided to thank him with this post: the ItalishMagazineMap and soundtrack collection of the Barrytown Trilogy.

Thank you, Roddy, happy birthday, and we hope you will enjoy your Dublin in our Italish way!

PS: Roddy: where f*ing is 118, Chestnut Avenue, Dublin 21? ;-)
PPS: This is a map of Ireland. But this site is Italish and we can’t forget Rimini, because

Yeh can go for a swim with the Pope

We have also selected the best lines from The Barrytown Trilogy.

Massimiliano "Q-ROB" Roveri writes on and about Internet since 1997. A philosopher lent to the IT world blogs, shares (and teaches how to blog and share) between Ireland and Italy.
@MassiMaxRov
Previous A Derry per Wild Walls Cycle 2013
Next An Italish session? Due chiacchiere sulle trad sessions in Toscana #1

Q-ROB and ItalishMagazine: a modular and comprehensive proposal about web social media marketing