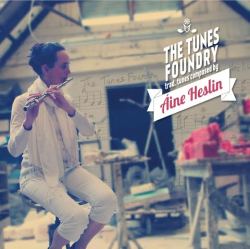 The Tunes Foundry is the new album from Co. Clare based flute player Áine Heslin. She has been immersed in the music of west Clare since her childhood and she takes her musical inspiration from the locality that has been so much a part of her life.

Playing led to composing and a number of her own compositions found their way onto a cassette-tape that she recorded in 1994, named Breaking Ground.

Following that release she began to immerse herself in Clare traditional music again and qualified to do a Master in Irish Traditional Music Performance in UL, graduating with honours in 2004.

“My time doing the Master’s gave me a wonderful insight into the culture, keeping our tradition alive, respecting and honouring past and living musicians and also moving the tradition on – it is a living tradition!”

When it came to this album she opted for an album with all self compositions.

The number of tunes had started to grow over the years and needed a home. The album includes 11 tracks containing 23 of these tunes. They could quite easily fit into any session such is their authenticity. On the tunes and the playing Kevin Crawford said: ‘So refreshing to hear a collection of newly composed tunes that have an identity all of their own yet could easily have been with us for years. Flawless flowing flute and whistle along with quite innovative yet appropriate accompaniment make this a very interesting recording full of sneaky little surprises along the way. There’s a lovely relaxed rhythm and pulse throughout which makes the musicians among us want to play along and learn these tunes right away’.

Appearing on the album are Máire Breatnach on fiddle, Graham Dunne and Matt Heslin on guitar, Brian O’ Grady and Paul Moore on double bass, Dave Keary on guitar/bouzouki, as well as Shane Hayes who appears on track that includes a tune written especially for him in 2011.

We met her to speak about this album and her future projects. 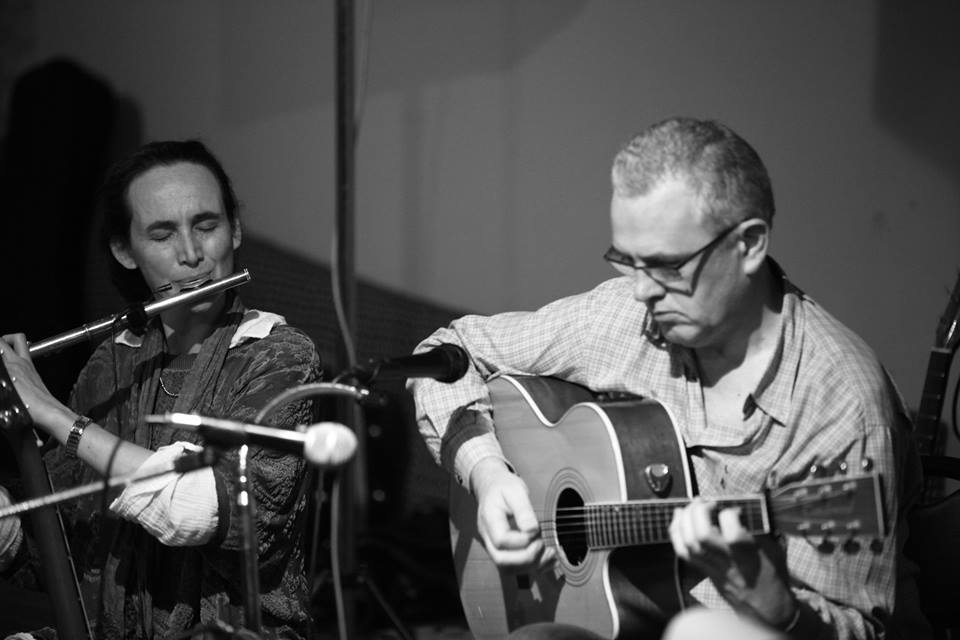 1 – All the tunes of your album are composed by you; what are your main sources of inspiration and who you consider your teachers, speaking of Trad Music?

My main sources of inspiration when writing are either people, or occasions/happenings – I find it much easier to write when I have a mental picture or feel a strong emotion. But that alone does not make a good tune – it takes time and patience to write and rewrite until it sounds good!

My early trad teachers were firstly, my father Jim Connolly – not a trad player at the time but a great musician – Bill McNamara and numerous Clare traditional musicians whom I came across in sessions. Secondly, whilst doing a Master’s in Irish Traditional Music Performance – I was lucky enough to have many different tutors – Kevin Crawford, Harry Bradley, Niall Keegan, Mícheál Ó Súilleabháin to mention a few.

2- Have you ever been to Italy? Is there any possibility to listen to your music on an Italian stage?

Yes, I visited Italy as a tourist many years ago and would absolutely LOVE to return – especially to perform my new music. Unfortunately at the moment that is not in the budget – nor is a manager who might set up European tours! But who knows… :)

3- What are your projects for the future?

At the moment I’m still performing tunes from the cd The Tunes Foundry at various Irish gigs but have started composing again with a view to recording another cd.

Also, I was asked to compose a tune for a new film Connected 2 Each Other which will be premiered on Tues 15th Sept 2015 in Limerick. I will be performing the new tune ‘Bláthú’ (meaning blossom) on the night. Wish me luck!