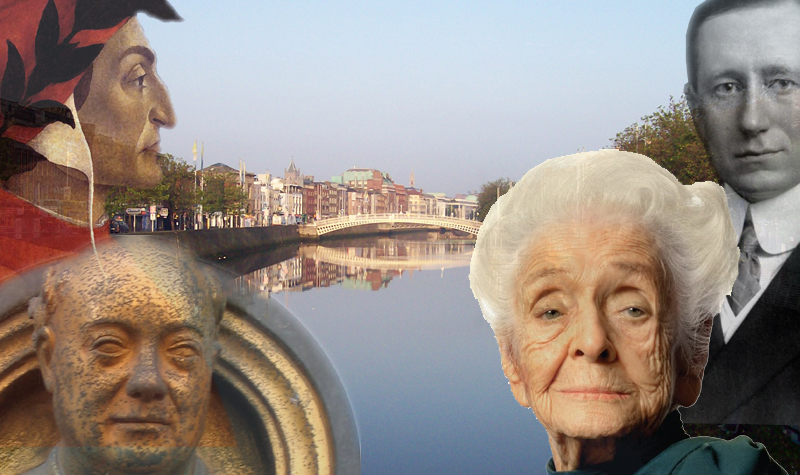 Week of the Italian Language in the World in Dublin

ItalishMagazine opens a brand new category: Italia in Irlanda – Italy in Ireland, introducing the events in Dublin of the 13th Week of the Italian Language in the World  – 13ma Settimana della Lingua Italiana nel mondo.

The Week of the Italian Language in the World is promoted by the Italian Ministry of Foreign Affairs, under the Patronage of the President of the Republic of Italy. And Dublin is going to be invaded, between October 14th and 20th, by a large number of events!

Since its first edition in 2001, the Settimana della Lingua Italiana nel Mondo has grown in importance over the years. Each year it addresses a specific theme, selected by the Italian Ministry of Foreign Affairs.

This year the theme is:

Seminars, study presentations, symposiums and concerts will take place during the week. Most of the events will be hosted in the Italian Institute of Culture, Pavilion Hall, 11 Fitzwilliam Square East, Dublin 2.

The protagonists of the Italo-Irish Literary Exchange are together again and Italish will give a full coverage of this event, with a full report and the interviews.

Born in Conegliano (Italy) in 1997, Paolo Tagliamento graduated this year with full marks and honours at the Conservatory “G. Verdi” in Milan under the guidance of Caterina Carlini.
His teachers have also included Mauricio Fuks, Corrado Bolsi, Vera Beths, Jürgen Kussmaul, Giovanni Angeleri and Ilya Grubert.

He has already performed as soloist and in orchestras in Milan, Turin, Venice, Florence, Parma, Piacenza, Modena, Trieste, Cremona, Ravenna, Bolzano, Paris, Toulouse, Colombo (guest of the Italian Embassy in Sri Lanka), and in December 2012 he played for Italian National Television (RAI1).
He has won several top prizes in national and international competitions, including the National Competition of Vittorio Veneto (Treviso, 2011), the International Competition of Violin Andrea Postacchini (Fermo, 2012) and, in October 2012, the XXII Competition Società Umanitaria (Milan).

Diego Maccagnola is an honours graduate in piano performance and musical disciplines, he studied with teachers such as M. Grazia Bellocchio, Massimiliano Damerini, Sergei Dorensky, Paolo Bordoni and Benedetto Lupo.
Further studies in chamber music followed at the Accademia Nazionale di S. Cecilia in Rome with Rocco Filippini and at the Accademia Chigiana in Siena with Alexander Lonquich.

He has won awards in numerous national competitions and performed as a soloist or in chamber ensembles in important Italian and international festivals. He has appeared in the Teatro Ponchielli in Cremona, Teatro Comunale in Ferrara, Auditorium Parco della Musica in Rome, Auditorium Gaber of the Pirelli Tower (Milan), “Théatre entre des Bords de Marne” and “Jean Vilar-Vitry sur Seine” in Paris, Théatre du Merlan Scène Nationale in Marseilles, Théatre Balsamine in Brussels, Théatre Pole Sud in Strasbourg and the Maple Hall in Osaka (Japan).

Heroes and Heroines of Italian Literature.

Opening with Stephen J. Milner (Serena Professor of Italian at the University of Manchester) about Cesare Borgia on Wednesday October 16th.

Massimiliano "Q-ROB" Roveri writes on and about Internet since 1997. A philosopher lent to the IT world blogs, shares (and teaches how to blog and share) between Ireland and Italy.
@MassiMaxRov
Previous Settimana della Lingua Italiana nel mondo… a Dublino!
Next From books to the silver screen: Italish meets Cathal Black 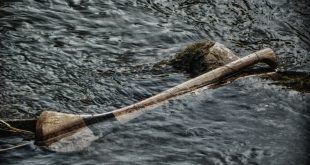 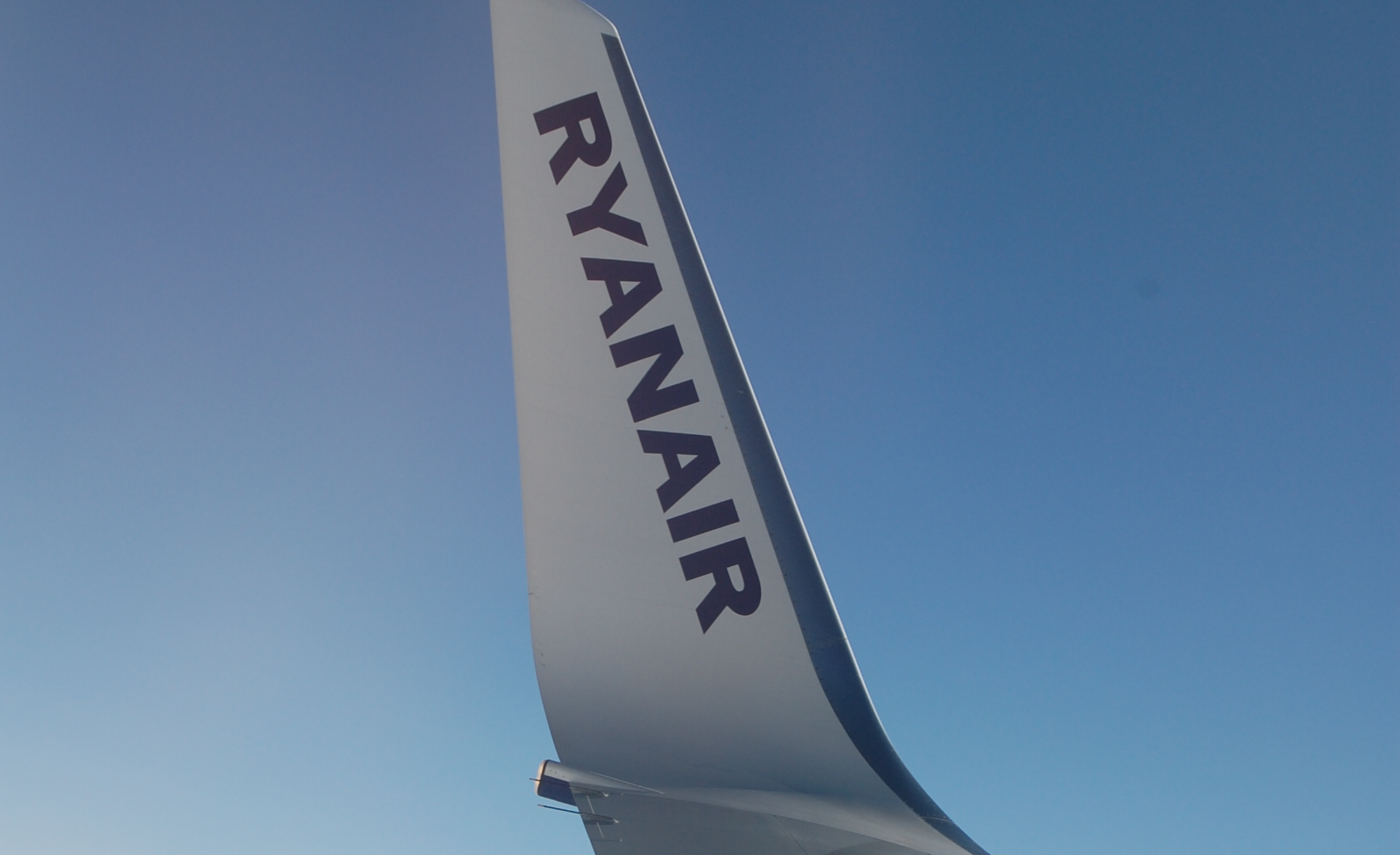 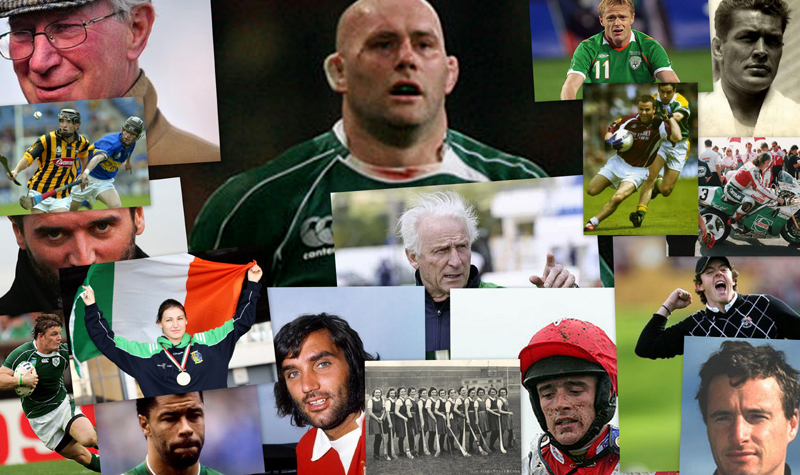 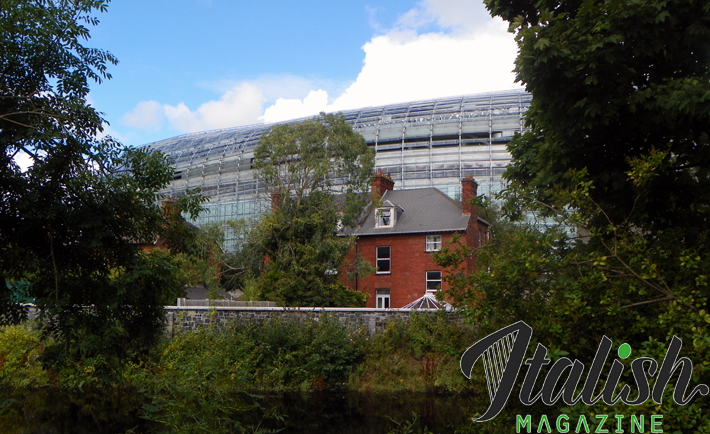