Niamh Ní Charra is not a new name for Irish Music lovers, but her third recent album is a confirm of her quality as musician, very talented and with a deep love for her roots. We are pleased to start with her this series of interviews about the Present and Future of the Irish Music. 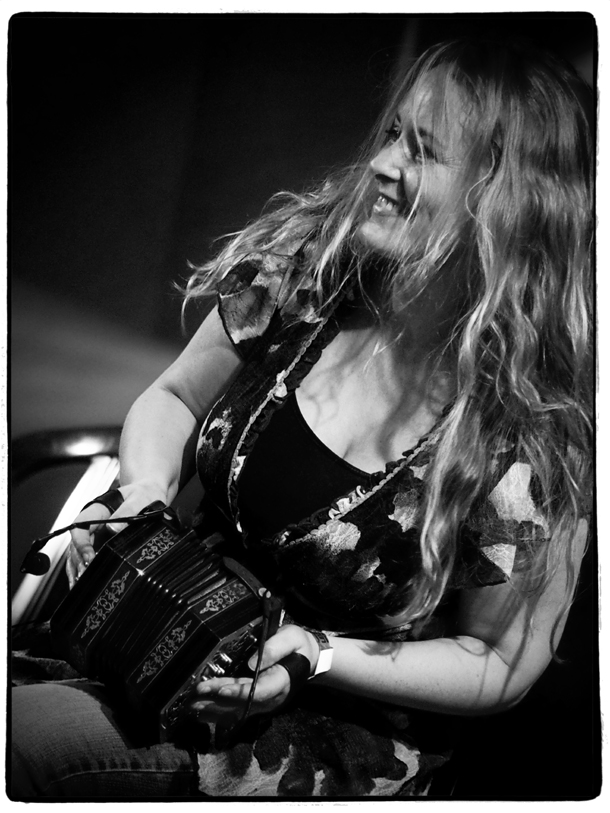 Niamh Ní Charra hails from Killarney, County Kerry in the south west of Ireland, and she started playing music at the early age of 4, becoming soon a multiple award winner on both fiddle and concertina; she received the “Best Fiddle/Violin 2008″ from the American based Irish Music Association.

Her second album “Happy Out” was defined as “probably the best album of 2010″ in Irish Music Magazine and besides other prizes she was awarded “Female Musician of the Year 2012″ in the Live Ireland Music Awards.

We meet her to speak about her last album Cuz that features in Irish Top Ten since its release in March.

While Terry was not widely known, a few of his compositions were, and have featured on many albums, in most cases without credit to him. What struck me initially about this tribute was how important it was to introduce people to the composer of these tunes, and correct this omission.
Then upon further research I realized just how many tunes he composed. In his lifetime he wrote over 80 tunes, and many of them are really great. However only a few were known and being played by musicians. I felt if I was going to do a proper tribute to him, I would need to introduce people to a lot more of his tunes, and realistically this meant doing a whole album.
In addition Terry had seen me playing when I was very young, and very kindly made a tape full of tunes which he sent me shortly after, from his home in Chicago. The tape was full of his own compositions, but also tunes he had learnt when he was a child growing up in Kerry, that were not being played anymore. He was afraid these tunes would be lost. So I decided to also include some rare tunes from the area, along with his compositions.

Oh lots, but I’d rather not say in case any one is insulted to be on the list, or insulted not to be on the list! But I am also open to offers so if any of your readers have something interesting they’d like to collaborate on, feel free to pass it on!

Olivia is actually my mother! She used to be a Science teacher, and was in fact my Physics teacher, but retired early from teaching and is now a full time artist. She mainly paints landscapes in oil, and since I come from Killarney, which is world famous for it’s scenery, she is never short of material. I had just released the new album, which was music from the same area, so I thought it would be lovely to combine the two.

I like to listen to a mix. Folk music from all over the world, some classical, jazz, pop. I hate RAP though! And quite a lot of the electronic stuff too – not a fan! At the moment I’m listening to Edith Piaf.

Oh that’s a very long list! Ireland of course is very well known for producing poets and authors. We’re a very artistic race I think, and we certainly punch above our weight when it comes to the Arts. I think Flann O’Brien [Professor Paul Fagan spoke about him with us recently] is a good place to start. His humour is a good example of the quirky way we think! And of course everyone knows the name Bram Stoker, who wrote Dracula. He was Irish, and the name Dracula comes from Droch Fholla which means Bad Blood in the Irish language.

I’m a musician – we don’t grow up! I love what I do and I hope to keep doing it as long as possible. I also like the research side of things and would like to get into Radio and TV Arts programmes in research. 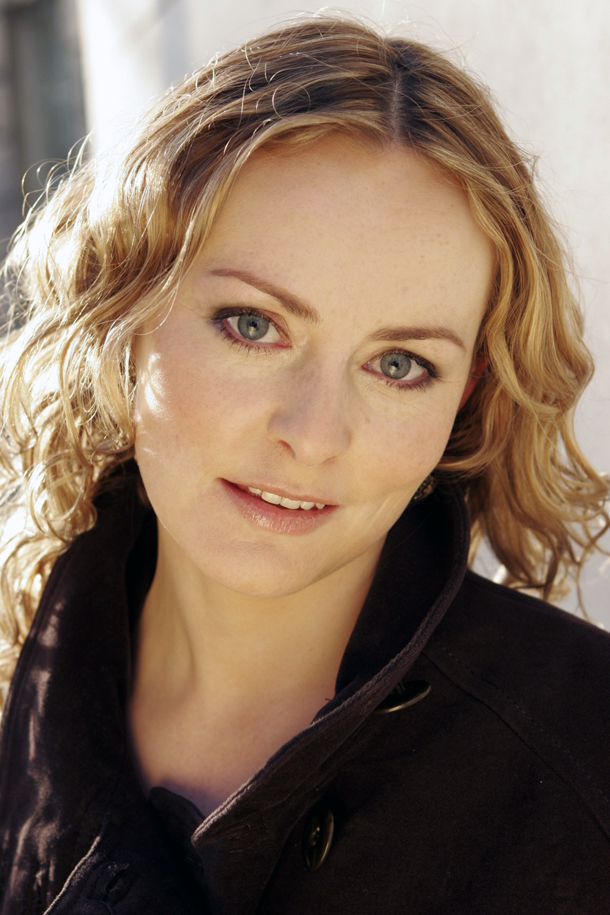 Well I’m a big fan of your food and wine! And you have some spectacular scenery. I love old architecture, and every town and village has something to explore. But most of all the Italian people are very warm and welcoming, and great fun. The weather is a little hot for my Irish skin though!

Thank Niamh, we really appreciated your availability and kindness; we hope to meet you again soon, maybe here in Italy, when there will be less sunshine, looking forward to listening to you performing on a stage!