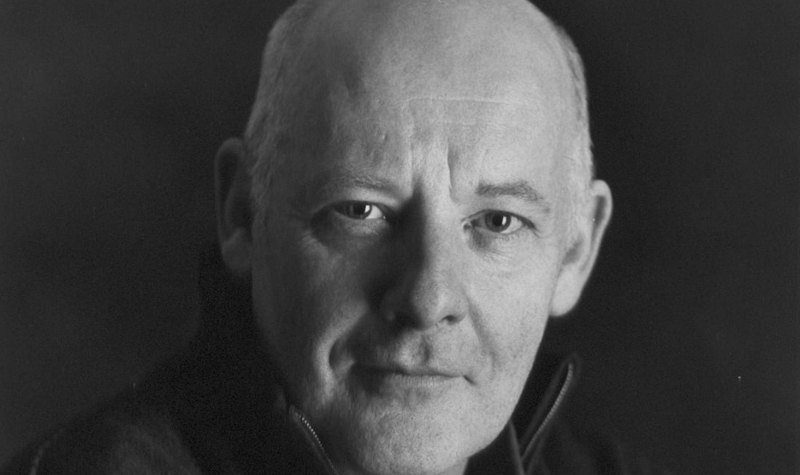 Gerard McSorley in “An Irish Father”!

The funding campaign of An Irish Father movie is running. And the father is… Gerard McSorley!

While the campaign on FundRazr is running, we know know who will act as the Father: and it’s a damned good reason for funding An Irish Father!

Gerard McSorley is An Irish Father

According to Carl Finnegan,

We’ve been collaborating and rehearsing with Gerard on this project for a number of months and we feel this will be a significant performance from one of Irelands greatest actors.

Gerard McSorley is a phenomenal film and theatre actor known at an international level for his great performances. . We’re a group of young Irish filmmakers doing it for ourselves and we’re delighted that Gerard recognises our potential.

An Irish Father is co-produced by Craig Moore, the funding campaign will run until December 21st.

Massimiliano "Q-ROB" Roveri writes on and about Internet since 1997. A philosopher lent to the IT world blogs, shares (and teaches how to blog and share) between Ireland and Italy.
@MassiMaxRov
Previous Due o tre cose da sapere su Halloween
Next Dublino 100