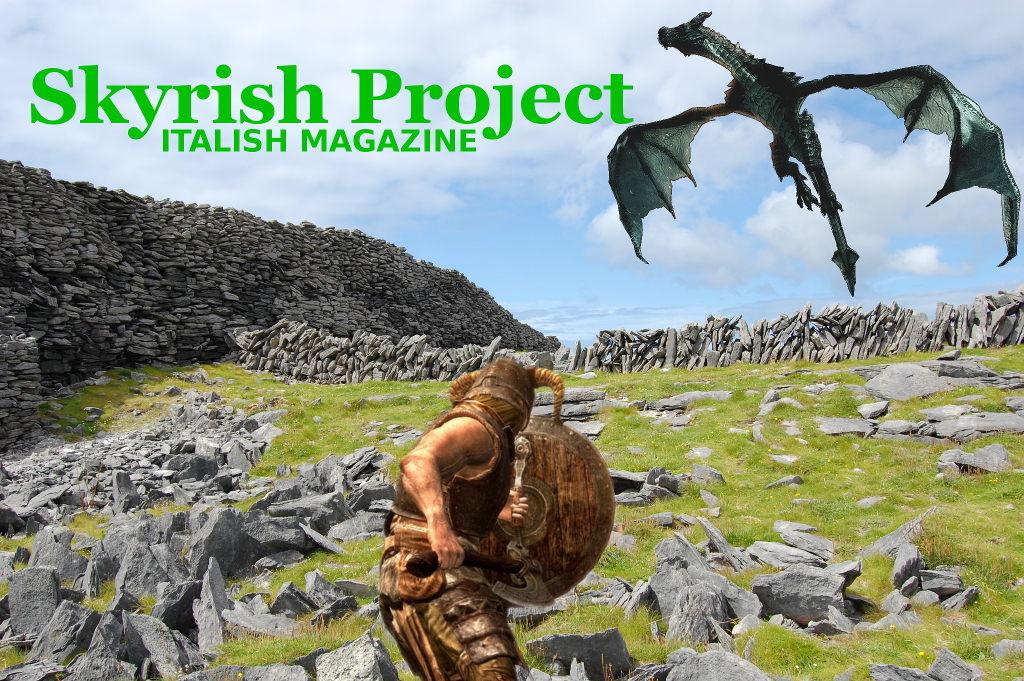 Video games set in Ireland..? Do it yourself! Skyrish Project

There are not many video games set in Ireland. What about adding a couple of them..?

If we are not planning trips to, blogging about, traveling in Ireland, probably we are fighting dragons in Skyrim.

We also blogged a bit (in Italian, so far) about the connections between Ireland folklore and Skyrim. 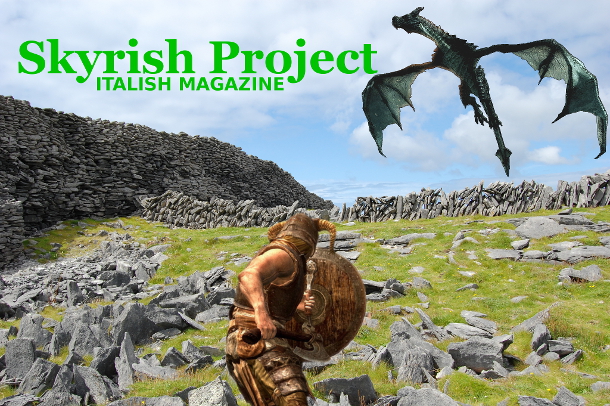 We believe that the Ireland of the Celtic Myths, the Ireland of Cú Chulainn and Fionn mac Cumhaill would be an awesome, beautiful new world for the Skyrim engine. Let’s name it Skyrish…

Just pick up the Races for Skyrish from the Lebor Gabála Érenn – The Book of the Taking of Ireland, and adapt the Skyrim Races to them:

Combat and Stealth Skills are just fine. No Destruction Magic in Skyrish: it would be lore unfriendly. Anyway the “philosophy” of a lore friendly magic system needs some changes: we’ll talk later about them.

What we will miss

Dragons and Dragons Shouts, of course! Lycanthropy too: animal shapeshifting is ok, but it’s more in the Wrath of Nature: The Path of the Druid mod way. Vampirism is still in, instead, according to the Red Blood Sucker and the Dracula / Dreach-Fhoula myths.

Balor and his death-ray eye; Lugh, the Champion of Light (his sword, Fragarach, is quite similar to Dawnbreaker, but definitely older!); the greedy (and feminist in her own way) queen Medbh and, of course, Cú Chulainn.

He is the reason for which “Berserker” can’t be a Race Trait. And for which we need the concept of Class back in Skyrish. “Berserker” becomes “Riastradh”: the Battle Rage of the heroes. I think about it in terms of Perks (and in terms of a super-cool animation for the sparks from hair and mouth, and the huge eye!).

Powers for Warriors and Druids

I mentioned the “go back to Classes” issue. In an auld good indo-european way, Skyrish character has to be a Warrior or a Priest (a Druid in our case).

Two paths, each one is a Skill and Perks are powers of that only Skill.

The Perks in the Warrior Path are “Feats” (as for Cú Chulainn):

The Perks in the Druid Path are totemic: animals, plants and trees give strength and magic power to the Druids (so: lots of powers, in Skyrish, but no spells?). Original Skyrim Skills should be in too, but only the non – magic ones (A Druid can train himself in Block or One-Handed, but he will never be a Warrior).

Here are the Monsters… And the Artifacts

While Celtic Irish deities literally walk between the mortals, making possible in Skyrish to interact with Cernunnos (do you remember that deer – head guy in Blodmoon..?), Badb (the inspiration for Nocturnal) and many others, some creatures can become quite interesting enemies: the Banshee (quite close to the Wispmother), The Hell Hounds, the Fachan (a creature with only half a body but an incredible strength), or the dragon-snake Behir.

Skyrish will have of course some great artifacts and weapons: the sword Fragarach, Lug’s Spear of Fire, Dagda’s Cauldron. The Gae Bolga is a very cool spear for a character, and have a sling equipped with tatlums, projectiles made out of the brains of dead enemies, should be quite an experience! ;-)

Many of the medieval texts about Irish folk-lore are online and free, so it should be funny to have them inside Skyrish as books!

Last but not least, of course, the Irish landscape can be a great and inspirational place to play in: Giant’s Causeway (Bethesda already used it as an inspiration for Solstheim’s landscape in Dragonborn), Dún Aengus, Trim Castle, Glendalough, Cliffs of Moher…

Last but not least, “the” Quest should be to reach the status of Ard Rí of Ireland, making the Lia Fáil to scream on the Tara Hill…

Now it’s up to you: if you are somehow interested in the Skyrish project, just… give us a holler ;-)

We think that it could be interesting to try a crowdfunding campaign for Skyrish and that the project can be very interesting also related to educational purposes (a “no magic allowed” version could develop into a simulation of the life in Ireland in the age of Vikings’ invasions, for example).

What do you think? Will you join the Skyrish project?

Massimiliano "Q-ROB" Roveri writes on and about Internet since 1997. A philosopher lent to the IT world blogs, shares (and teaches how to blog and share) between Ireland and Italy.
@MassiMaxRov
Previous Looking for startup co-founders in Dublin
Next Case study: #avventoalessi Pinterest board for Enoteca Alessi winery, Florence 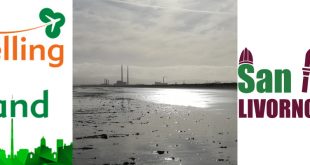 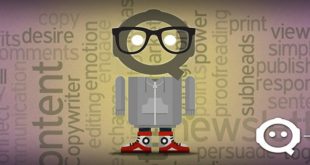 Stuff I am involved in: blogging the Renaissance

A blogposts series about the Florence heritage on Florence Cathedral online Magazine. I’ll try not …