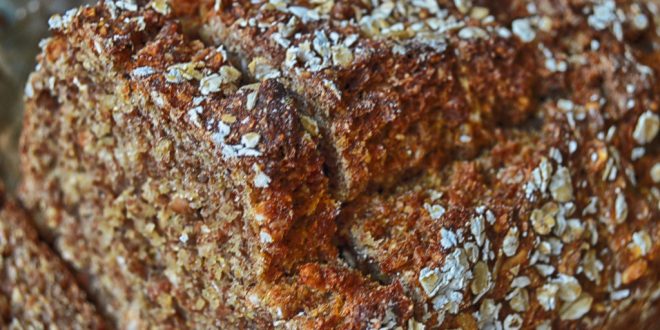 The first or the last?

Enough time to have that tiny mouths on the bus too. USB ports. They are mouths to me. They are mouths and they have a blue nose. The streets are almost the same, the bus is the same but not the same. With its USB mouths.

So many foreigners, on the bus. We were the migrants. We still are. So: why are they here? Different accents, different languages over the phone. So many are calling someone else, somewhere else. There is just one single thing I understood about nowadays life: lots of people would just want to be somewhere else. With someone else.

Am I lost? The bus is on the wrong side of the street.

When I was a kid it always was a run to the first floor. The first floor, the closest seats to the windscreen. That feeling of being on a tall ship, of buccaneers in Dublin.

Not anymore, not with my nowadays legs. So it’s easier to get to the bus driver, from my seat for elder or impaired people. He is a black man. They are not niggers anymore. I ask if I am on the right bus. Isn’t it going in the wrong way?

The black man says that in the last twenty years the bus line never changed. And yes, it is going where I need to go.

He is right. After all this thing: getting still there also from the opposite direction, makes perfectly sense.

I freeze. My project, my will shatter in this very moment. I won’t speak to that kids. I won’t knock that door. That door that in winter was so stiff, I and my siblings used to get out from the kitchen door and then climbing the garden wall.

Was it stiff in winter, actually? Summer, maybe?

Was it stiff because cold or because of warmth? Was it stiff at all, or it was just our will of climbing and cross the wall? A will of going beyond?

I won’t knock that door.

But, wait: there is a different way. No, I will not climb in. I follow in reverse the path of that escapes. I enter the gate, I follow the building, I reach the wall.

I see it. A Thirty-three years old cherry tree. A gust of wind makes the magic happen. The petals hit me, them and the smell. My grandchildren would love that magic. Granda’s tree flowers.

I go back, heading to the supermarket. Final destination.

It is still there.

The monster. I am sure it is still the same. The bread slicer. The bread stalls are still in the same place. I pick up one loaf. It is not warm. It couldn’t be: it is too late.

With my not warm loaf I get to the monster. I slice the loaf. I and my sibling used to quarrel about what was the first and the last slices: which side?

I do what I always loved to do. I – immediately – put the first (or last?) slice in my mouth. The crusty one. The crunchy one. I was lucky, I didn’t have to fight, to share: my siblings’ favourite was all the other slices. Not the first or last, not the crusty, crunchy ones.

I feel that tingling at the jaw extremities. The outcome of the goodness of the bread, the beginning of weeping. The taste of home.

The civilized Viking and the stubborn (Irish) monk

This post is also available in: Italiano (Italian)A few days ago I found out on …