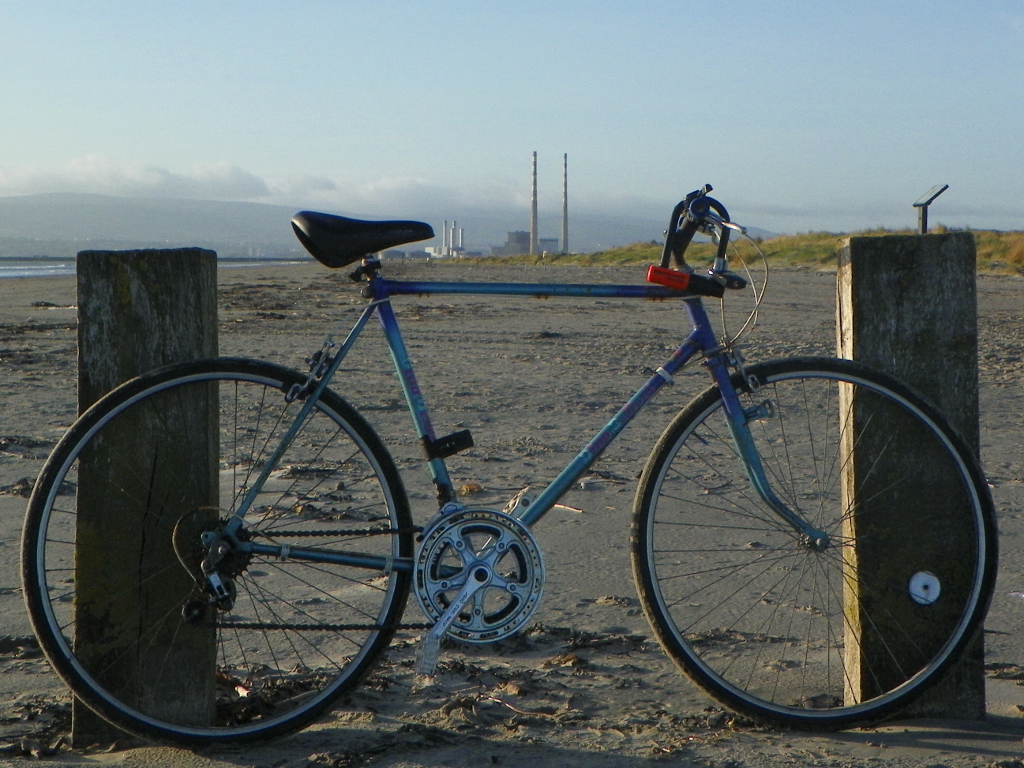 Cian Ginty @cianginty is a freelance journalist and the irishcycle.com editor. We had a chat with him about the state of cycling in Ireland and the Dublin metropolitan area.

Cycling in Dublin is relatively safe compared to many cities, but it’s still far from the most cycling-friendly capital cities such as Amsterdam and Copenhagen where people of all ages and abilities use their bicycles to get around.

The good news is that cycling is growing in Dublin: in the city centre, an expansion of the city’s public bicycle share system called DublinBikes has helped this, where there was an increase of 22.5% in just one year between 2013 and 2014. It’s estimated to account for around 10% of commuters in Dublin City.

In Ireland’s other main cities cycling is not as popular as in Dublin, but those cities – to mixed levels – are working on promoting cycling. There’s a growing cycling culture in Ireland but, at the moment, it’s not clear if it’s growing notably or much at all outside Dublin. IrishCycle.com is about documenting the changing landscape, including the good, bad and ugly stories that comes from change.

Cycling tourism in Dublin, in Ireland: what are the pros and cons? And what are your suggestions in terms of safety?

At the moment, the excellent Great Western Greenway in County Mayo is one of the few long distance off-road routes. There’s many planned and should be finished in the next few years, including the Waterford Greenway (aka the Deise Greenway) and the Galway to Dublin Greenway.

If you’re into on-road touring cycling, there’s many routes around the country including the Wild Atlantic Way. For more details on on-road cycle routes around Ireland, you can check out cycleireland.ie.

Cycling tourism in Dublin / Ireland again, but looking at the bright side: a couple of must – do itineraries, one in Dublin and another one in a rural area?

In Dublin: The Phoenix Park has segregated cycle paths all around the 707 hectares park just on the edge of the city centre. Bike hire service is available.

Outside Dublin: The Great Western Greenway is a 42km mainly off-road route from Westport to Achill, it mostly follows the route of a disused railway and has stunning views of the west County Mayo coast.

Massimiliano "Q-ROB" Roveri writes on and about Internet since 1997. A philosopher lent to the IT world blogs, shares (and teaches how to blog and share) between Ireland and Italy.
@MassiMaxRov
Previous Case study: #avventoalessi Pinterest board for Enoteca Alessi winery, Florence
Next An Italish Band, an Italish Tour! Mardi Gras Irish Playground ’15 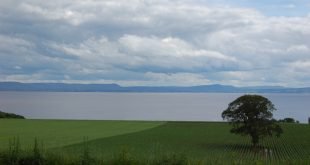 On ItalishMagazine, we have tons of posts about the spectacular beauty of Ireland. Sometimes a silent and dangerous enemy lurks in that beauty: radon.