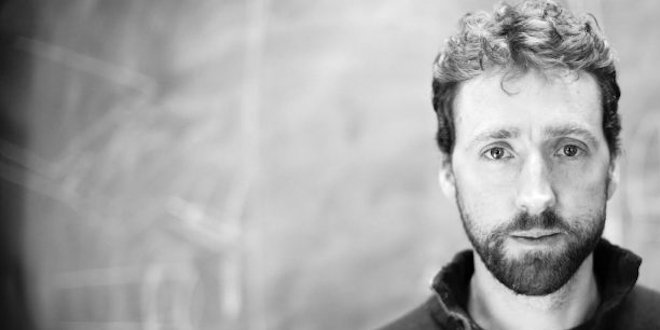 Colm has spent over two decades touring the world playing music. He released two solo albums to critical acclaim: “The Hare’s Corner” 2008 and “And Now The Weather” 2015 .

He has traveled with these records, selling out shows in Dublin, London, Sydney and NYC.

He has added feature film scores to his repertoire including “Dare to Be Wild” 2015, “Out Of Innocence” 2017 and various TV productions. His work featured recently on BBC’s Planet Earth.

Recent commissions include Cartoon Saloon’s Oscar-nominated “Late Afternoon” among other projects: a theatre show called “How to Catch a Star” with Galway Theatre Company Branar.

He recently scored a documentary called “Keeper’s of the Flame” which was directed by Nuala O’Connor which is about the civil war period in Ireland and has just finished scoring a documentary directed by Alan Gilsenan on Daniel O’Connell called “Forgotten King of Ireland”.

Other projects include working with Poets, Actors and Dancers weaving tunes and melody around their work.

June 2017 saw Colm being commissioned to write a piece of music for the reopening of the National Gallery of Ireland.

He recently released his third album “The River Holds its Breath” which was produced Bill Whelan.

“One beauty after another”
– The Irish Times.

Catherine is a classical pianist from Cork with an interest in varied styles such as jazz and folk, electro-acoustic and experimental music. Catherine has collaborated with many musicians in various projects from traditional to classical and has performed piano extensively both solo and as part of a group in settings ranging from intimate gig venues, large music festivals to Concert halls.

She premiered a new work by Natasha Paterson in the National Concert Hall in Dublin for the Irish Composer’s Collective. Catherine has toured nationally and internationally with Colm Mac Con Iomaire since 2008.

Massimiliano "Q-ROB" Roveri writes on and about Internet since 1997. A philosopher lent to the IT world blogs, shares (and teaches how to blog and share) between Ireland and Italy.
@MassiMaxRov
Previous Basciville Guests of Honour SPLF 2020
Next Beckett’s Ireland: discovering the roots of a myth