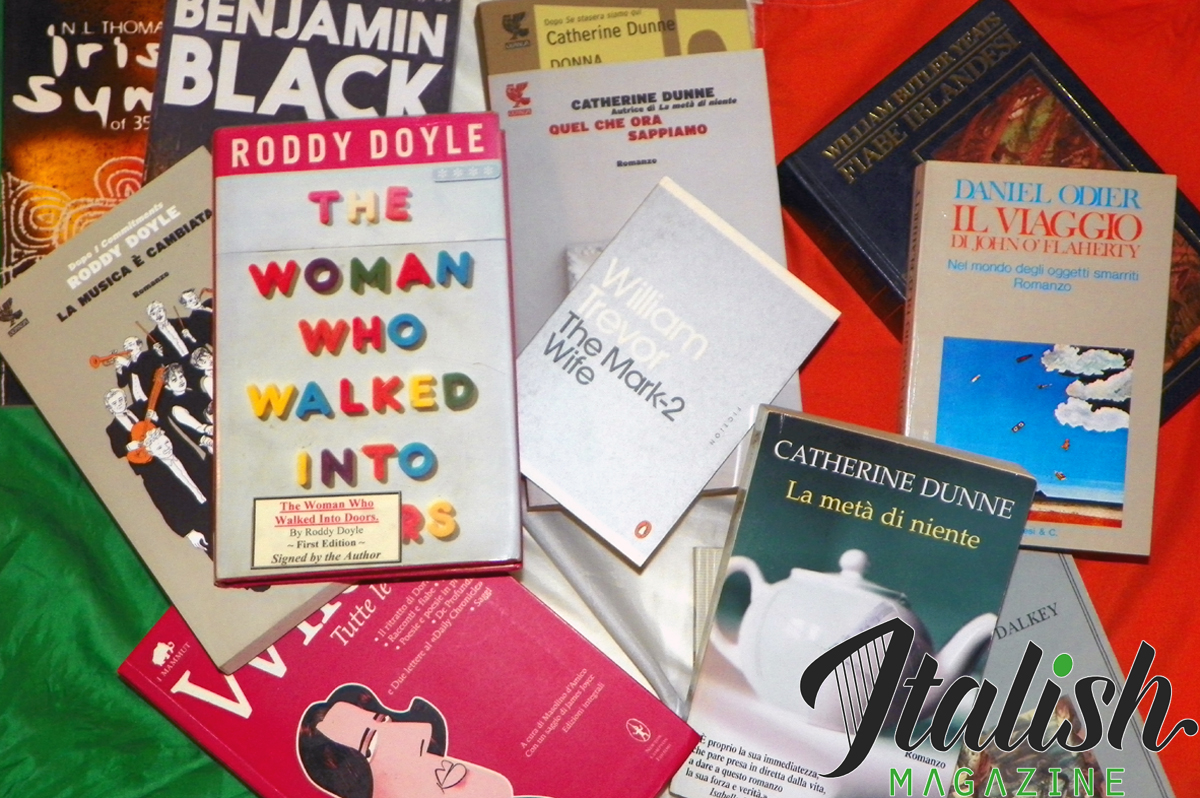 ELEGY FOR APRIL , written under the pen name of Benjamin Black, is John Banville’s latest foray into the world of crime fiction, and again it features Dublin pathologist Dr Quirke as the uncompromising sleuth. Set in 1950s Dublin, it opens in a vivid and ghostly echo of Bleak House , with the city shrouded in a “muffled silence” of fog where it “seemed bewildered, like a man whose sight has suddenly failed”. The imagery of fog, mist and inclement weather is skilfully sustained throughout the story, an acutely apposite metaphor for a society held tightly in the grip of reactionary individuals and cabals, where inconvenient truths are hidden behind self-serving and self-preserving facades of respectability.