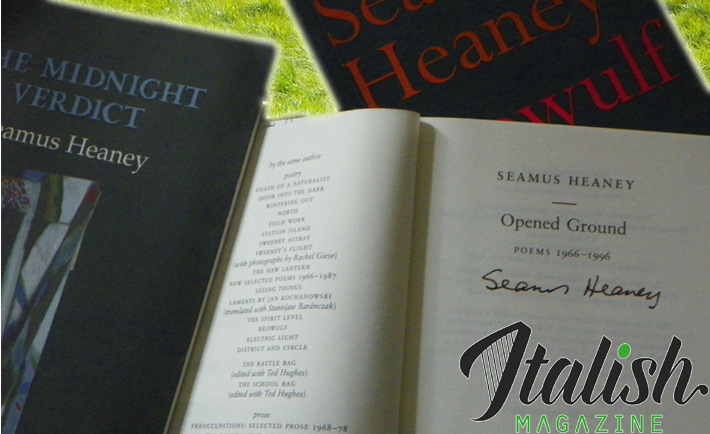 Seamus Heaney has won the Forward Prize, Britain’s best known poetry award. For Heaney, who is already a Nobel Laureate, this award, worth £10,000 (€11,400), is extremely gratifying –especially as he was in the running twice before but lost out on each occasion.

Massimiliano "Q-ROB" Roveri writes on and about Internet since 1997. A philosopher lent to the IT world blogs, shares (and teaches how to blog and share) between Ireland and Italy.
@MassiMaxRov
Previous Nuovi ‘impegni’ Per Roddy Doyle?
Next Irlanda inTRAPpolata dalla Russia nel nuovo stadio di Dublino