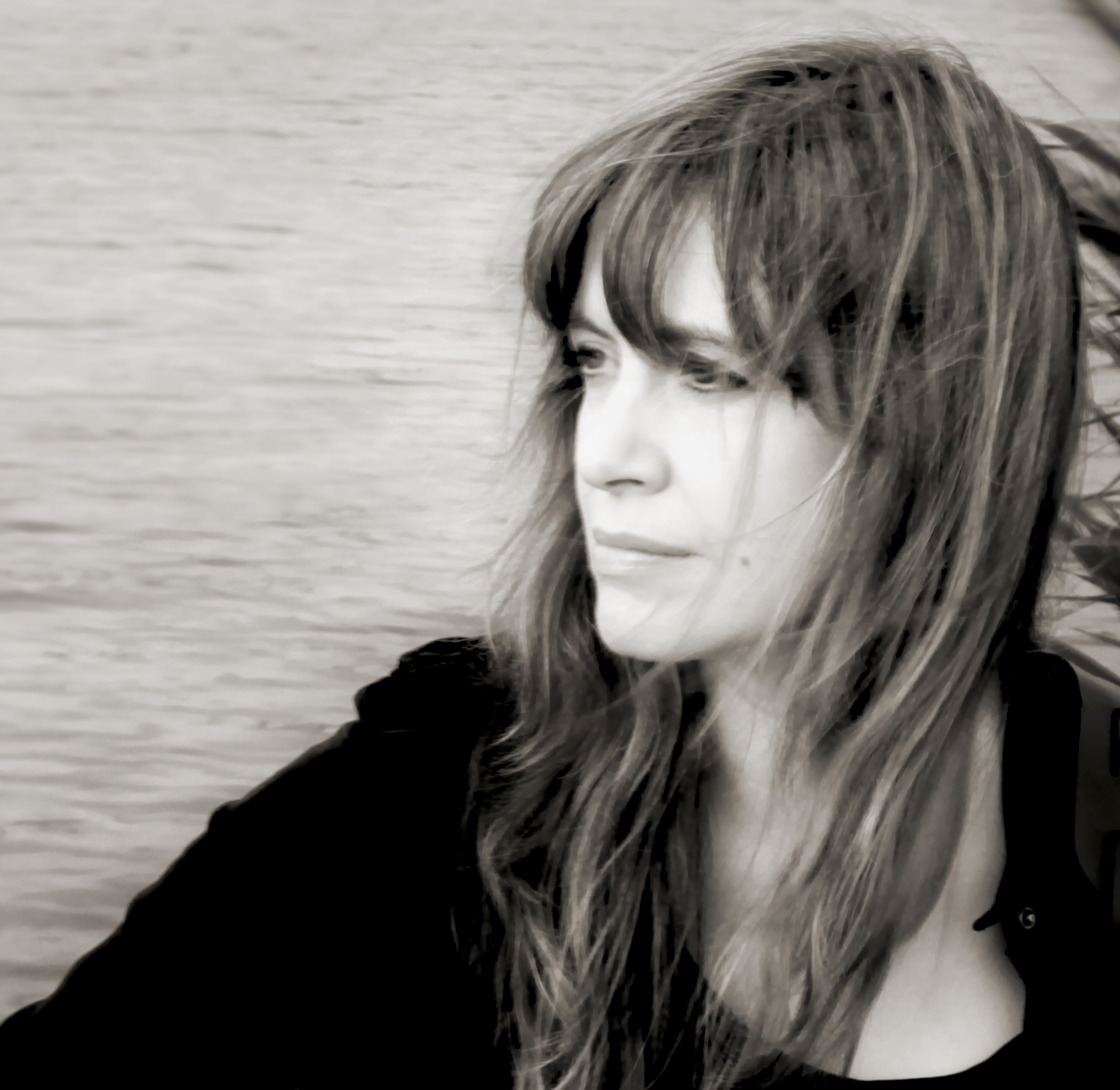 It seems that for the world of Irish Music next year will be full of surprises and events.

Then, let us continue to listen to their voices:

2015 is shaping up to be an exciting year already! The musical year kicks off with a solo concert at the Temple Bar TradFest on the 30th of January in the beautiful Dublin City Hall. This is one of my favourite buildings in Dublin so I am really looking forward to performing there. This is followed by a trip to France to perform and teach at Le Bono Winter School in Brittany with my sister Michelle. I am also looking forward to graduating with my Masters degree from Trinity College Dublin in April!
I will be appearing on some new TV programmes which will be filmed mid 2015 and there are also some exciting recording projects on the horizon! I love travelling and performing and look forward to playing in many new places throughout America, Europe and Asia during the year! In June I will travel to Minnesota with my sister Michelle and Dad Mick for a special Mulcahy Family appearance! Travelling and performing as a family is always a great source of enjoyment!
There are some lovely Irish gigs and festivals in the pipeline both solo and with my sister and Dad. I really enjoy playing and giving workshops in Ireland as it allows me the opportunity to catch up with people I haven’t seen in a while!
The summer is quite busy with Irish music summer schools and I am looking forward to this time to meet up with fellow musicians and friends! Michelle and I have also been invited to teach at the 2015 Blas International Summer School of Irish Traditional Music and Song at the University of Limerick.
Before we know it, 2016 will be upon us!! ;) To keep updated check my Facebook page Louise Mulcahy. Wishing everyone good health, happiness and a very musical 2015!

Lots of plans for 2015!
There’ll be a start made on a new Beoga album and also starting a new project with Emma Sweeney and Jim Molyneux. Oh and I’m getting married too…
Busy times!

My plans for 2015 include a new solo piano album and a new album of new compositions and arrangements for Cor Ban Cúil Aodha (trad but in polyphonic mode). A cooperative album and short concert series run with new band “Continuing Traditions” with Wajahat Khan. Exploratory recordings in my new studio whose build is just now finishing as I write.
Cór Cúil Aodha will continue to perform and give service every week in Cúil Aodha and further afield. My band The Drôle will also be performing around Ireland occasionally during the year.
I will continue my weekly gig on Thursday nights in the Mills in Baile Mhuirne with Connie O Connell, Eibhlín de Paor and others.
I hope to return to the land of my grandmother,the village of Angrogna near Torre Pellice near Turin in Northern Italy, at the end of the summer as usual.
I hope that gives some flavour of what the year 2015 holds in store for me.

I have a new album coming out in February, which I’m very excited about; the title is The Silver Lining. Some of the tracks have quite a big sound but there are also a couple of tracks that are just me and my guitar; most of it is quite acoustic. I’ll be touring in Continental Europe in March — nothing in Italy planned as yet but I’d love to do a tour there sometime!

Slide’s latest release is Mendicity – two members of the band met ladies in the US and are living there for the mean time so we’re not doing much in the Europe but doing festivals in the US in the summer. Dave Curley has released a song CD with Mick Broderick and I literally just released a CD with layers of fiddle and vocals from Lorcán MacMathúna www.preabmdr.com  It’s being well received by our first publicity here in Ireland and I hope to do some further publicity in Europe in the new year, then tour the two-piece.