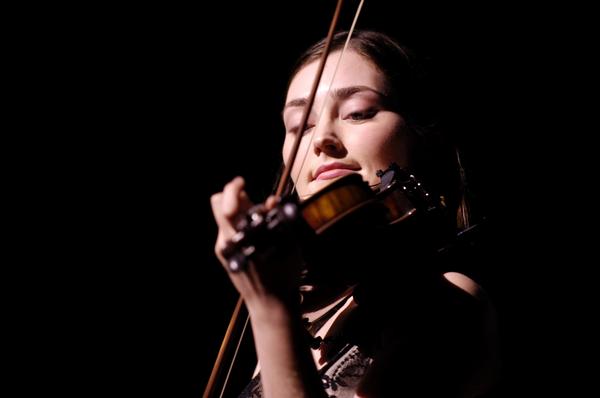 The third part of our collection of projects for 2015 in the world of Trad Irish Music is ready.
We begin with Tom Sherlock, the manager of several important Irish artists.

New acts for next year include Usher’s Island– comprising of Donal Lunny, Mike McGoldrick, Paddy Glackin, Andy Irvine and John Doyle. One of the most promising and exciting line-ups of traditional music greats to emerge in recent years. Music and song of the highest quality from some of the most in-demand musicians in Irish music. They debut at Celtic Connecitons in Glasgow on January 27 next.
See www.celticconnections.com.
The quartet of Liam O’Flynn, Paddy Glackin, Mícheál Ó Súilleabháin and Neil Martin play as part of the Temple Bar Trad festival in St. Patrick’s Cathedral, Dublin on February 1 next. Later in March on St. Patrick’s Day (March 17) Liam O’Flynn, the piper with Planxty and one of the most seminal figures of recent Irish music  is hosting a special night in the National Concert Hall Dublin with a variety of guests including the National Symphony Orchestra.
Moxie continue to make waves with their new album and perform as part of Celtic Connections.
See www.moxiemuso.com
Dublin folk miscreants Lynched play in Celtic Connections and as part of Temple Bar Trad and have in the last few months played Sweden, Norway, Holland, Denmark and have received rave reviews in Froots and Songlines magazine for their Cold Old Fire debut album. One of the most innovative and interesting acts currently on the scene. see www.lynchedmusic.com
Lunasa are planning a number of Irish dates in June 2015 and will be globetrotting as usual with a series of festival appearances planned for Summer 2015.
[youtube

At the minute me and John are in Germany doing a Christmas Tour of 5 concerts and it’s going really well :)

Next year we have lots of plans starting with a festival that we are artistic directors of called ‘Feile Na Tana’ in Carlingford, Co. Louth. This will be a festival of Irish Music and there are workshops and concerts from 6th to 8th February 2014.

We will perform at many festivals including the Clifden Arts Festival in September and Westport Festival in July.

Me and John will do our summer residency at Carlingford Heritage Centre every Sunday at 4pm from 19th of July to the 30th August.

We will also start recording our second album together.

I will record a new album as a trio with Mairtin O Connor and Donal Lunny which will hopefully be released worldwide by Universal Records.

That is all I can remember at the minute! I know it will be an exciting year and I can’t wait for 2015!!

I’m really looking forward to 2015. January and February will see me touring in France and Monaco. Late February I will be doing  short UK tour with Pat Coyne and Stephen Doherty.

March will be spent in America on tour with my brother Patrick. In April I will go to Prague and then onto Spain which I’m really looking forward to.

I am currently putting together a tour for New Zealand which is exciting as I love New Zealand. Later in the year I’ll be touring in Holland and Japan. I will also start putting some new ideas together for a new album for release at some stage. So, 2015 is already starting to look like a busy year, hopefully I’ll be able to squeeze a tour in Italy at some stage of the year!

February 20th next year 2015 I will play in Debarra’s folk club, Clonakilty Ireland, Matt Molloy’s Westport ire, the Glengarrif Irish fest, Doolan festival, Dallas Texas Irish festival, from there I will go West Coast  on tour, my website is http://www.paddykeenan.com/. Then, I will be recording in January, a new cd. I’m going into the studio mid January with Frankie Gavin and Junji Sherota to record a cd hopefully for release in spring. I’m also working on my own cd to be released sometime in the summer of 2015 this one will have a mix of live and studio with some older recordings of myself and my family.

I am really excited about a new project I am about to embark on with two Finnish musicians – Maija Koskenalusta and Noora Karjalainen.  Last year we spent a week in a beautiful summer house in Finland putting together songs and sets that included Irish, Scottish and Finnish tunes and songs.

In March / April we will be doing a tour of Norway, Sweeden and Denmark with our music.  March is a busy month for me, as I will also be travelling to Brittany with the band I play in ‘Los Paddys De Las Pampas’ for a few gigs around St Patrick’s Day.  Los Paddy’s are a fun band, based in Ennis, Co. Clare, that play a fusion of Irish and South American music.

I will continue to promote my new album Gallowglass and will be organising a series of Irish gigs in the new year.

During the summer, I’ll be hosting and teaching at the OAIM Flute Retreat.  This is always a great week where flute players from all around the world congregate to chat about flutes, learn and play tunes, work on technique and visit lots of sessions. http://www.irishmusicholidays.com/

Apart from the trips away, each Sunday  I play a regular session in my local bar Joseph McHugh’s in Liscannor, Co. Clare, which is always the musical highlight of  my week.  Different musicians come and join in, singers of all genres will contribute with songs, surfers and farmers mingle at the bar.