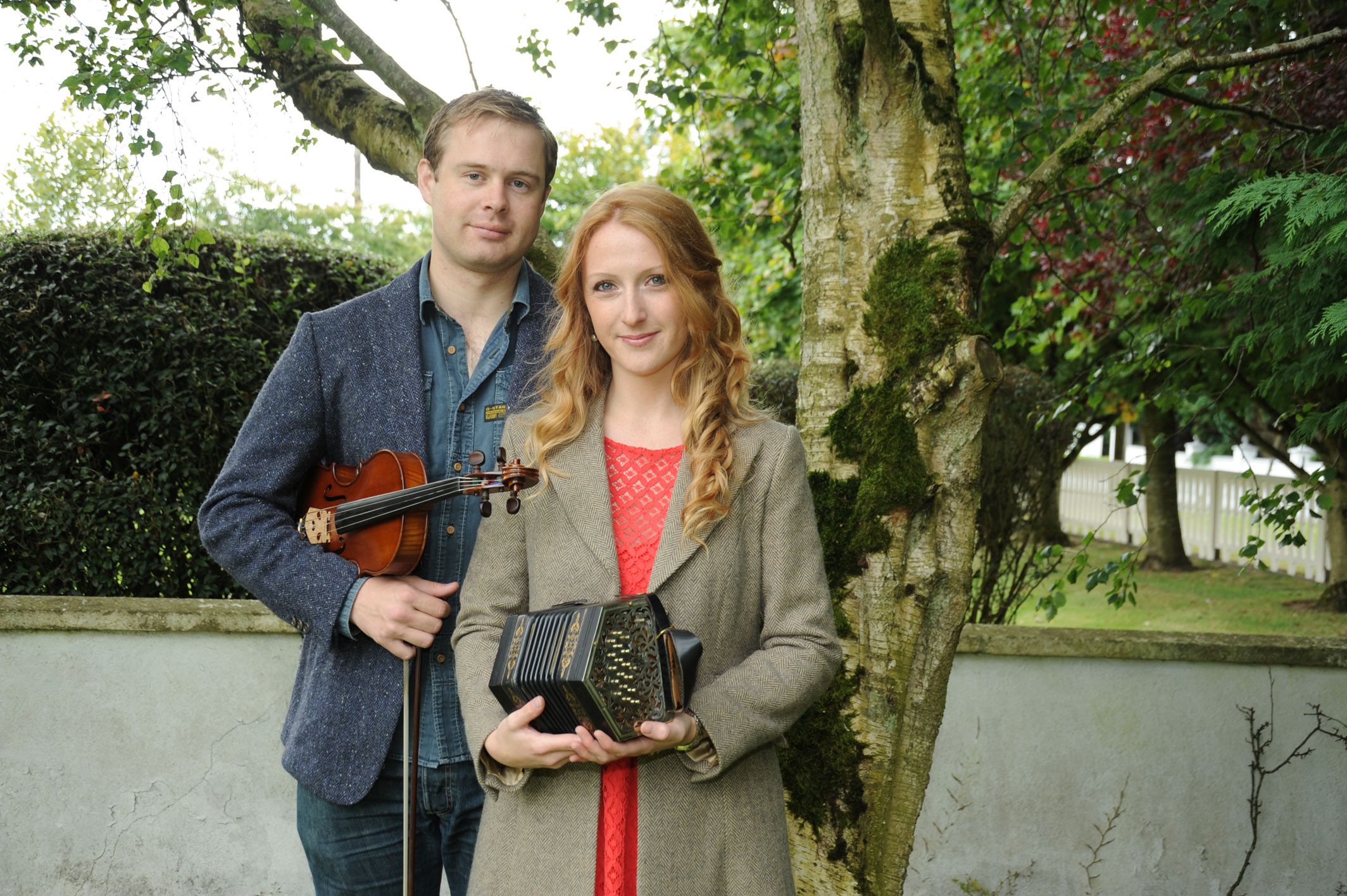 After the 2014 very good response, here we are again to ask to the Irish musicians about their projects for the next year.

We asked only one question to many Irish artists:  “How will be your 2015 in Music? Any projects, new album, cooperation, special gigs?”

These are the first answers we collected:

We are really looking forward to three tours in early 2015, one in January, one in February and one in March, where we will visit Germany, the Netherlands and Denmark.
We will then retreat to work on material for our new album, which is due in January 2016.
For this purpose, we have rented a house in Toscany, Italy in May, where we will live together and be creative. We are really looking forward to that!
In June, we will record the new CD in our studio in Esslingen, Germany.
After that, the festival season kicks off, with many exciting concerts. We will also tour in the USA again in summer.
October sees us back on the road in Europe, we will have 2 weeks in October and 2 weeks in November – mostly in Germany and Austria.
All in all, a very exciting year ahead and one that we are looking very much forward to.

I’m really looking forward to 2015. I’m currently finishing a new CD with my fiancé Caitlín Nic Gabhann and we hope that Caitlín & Ciarán will hit the streets in April 2015.
We will be touring in the USA in February and March, and then coming home to Ireland to tour our new CD in April and May. We will be busy teaching and performing at various festivals throughout the summer before getting married at the end of it! Exciting!
I have a couple of performances with my band Fidil including a biggy at the National Concert Hall in Dublin as part of the St Patricks Day Festival and I am also working with my aunt Mairéad Ní Mhaonaigh, my father Gearóid and aunt Anna on our family album Na Mooneys which may see the light of day at some stage!

I suppose the project that will take up some of my time in 2015 is a project I will be launching next week – a  song I wrote and produced as a charity single for the organisation St Vincent de Paul.

The assembly of musicians and singers – some of the best the west of Ireland has to offer – are called The Claddagh Band.

The song’s theme, Part of the Tribe, appropriately deals with team spirit and community cooperation for surmounting life’s challenges and struggles.

One of the most satisfying aspects of the project has been witnessing the coming together of original members of DeDannan, who must surely rank, along with the Chieftains and Planxty, as one of the most important traditional groups to emerge in Ireland in our time.

I am really looking forward to a very busy 2015 – with a mini tour in the US, followed by an official Showcase at Folk Alliance in Kansas City towards the end of February.

I will also be touring Germany with the Irish Heartbeat tour with the band which I am really looking forward to! 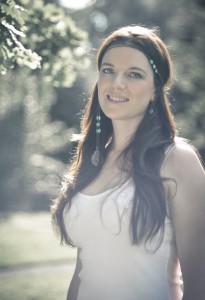 I plan to record and release a new album of Gaelic songs in 2015
I’ll be working with renowned producer Donal O’Connor and I’m currently choosing the songs I want to record.
I have a gig in Dublin in January in Bewleys Cafe Theatre and also in Glasgow as part of the Celtic Connections festival.
I’ll also be touring in Germany in October / November as part of the Irish Folk Festival.
Since Teanga na nGael was released in 2011 I’ve had the opportunity to travel to amazing festivals in Europe and the USA.
I’ve been lucky in that the album was received really well, people liked the music and that’s the most important thing.
I hope they will feel the same about the new album!